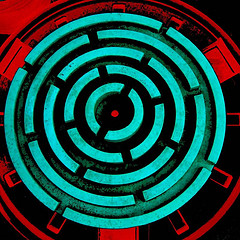 We had to make a game in 2 weeks and 2 days– not the usual 3. We overcame the challenge and made a fun game. 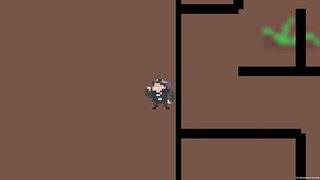 (It should be a video, but we couldn’t get that in time. I’ll replace it when Sam sends the video link.)

The game is about finding the center of the procedurally generated maze. The mechanics were simple, just your usual WASD. The game is expected, you don’t find anything in the middle of the maze. Instead, it regenerates the scene when the Player Character collides with the Hollow Box. The game is concrete as it mimics what a person would experience in a real maze, complete with dead ends and annoying moments. Player Character’s physics is also designed to resemble the walking speed of a real human. The game is credible as mazes are something you see in real life (although infrequent), such as garden mazes for entertainment and artistic purposes. The game is not emotional. In the same way, the game lacks a proper story as to why the Main Character is traveling into the maze. All the lack of SUCCESs criteria will be evaluated and implemented in later iterations.

I learned how to make a sprite(Player Character) be controllable using WASD by the player using vector and Input.GetAxis. This code, as well as other codes we made, will be saved on our Github and Trello so our team can easily use it for future iterations. I also familiarized myself with other art and Player Character-related Unity functions such as Rigidbody 2D and Colliders. I also expanded my leadership skills with the Scrum framework, which we’ll continue to use throughout the year. 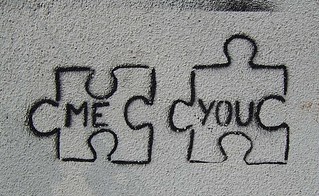 Three beginners made a second game, Charles Fantasy Dating Simulator. We were much more effective compared to our first one, but something happened. 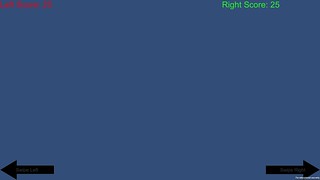 The district tech team wiped two of the three computers we were working on. We didn’t save our data, so the Unity project itself was lost. This screenshot is of the Minimal Viable Product build we had in the Newton school drive.

“… I look forward to seeing what your sound design and music will add to the mood of the game.” – Sam McCleary

The game is about a fantasy dating app. The mechanics were simple as the player would click buttons depending on their decision. The game is unexpected as the potential dates for Charles comes with a variety of Soft Fantasy twists to your average dating app, such as a Centaur ranger or a Hag who thinks she’s way above your reach. The game is credible as it’s based on many dating apps that exist in real life. For example, on Tinder, the mechanic is to swipe right to accept, or swipe left to reject. The game is intended to be funny as the game (intended to) feature a degree of ridiculousness. There is no story page in the game we showed during the presentation because it didn’t get in the final version.

I learned how to create music on Garageband and edit sounds on Audacity. I also learned how to use the EQ system, though it wasn’t perfect. We also learned to back up the code due to an unfortunate event. Some problems I solved were being new at music tools, helping the artist with few sprites and helping a group member focus. 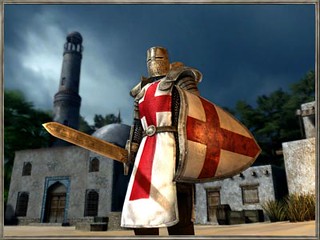 With five hours each week, we, a team of three members, made a game in three weeks. We learned how to be a good teammate and communicate with each other, and had a basic introduction to the tools we use in Game Design.

The goal of my cycle was to make a game that was simple for a beginner like my group while learning about the system we’ll be using for the rest of the year and spending our time efficiently as possible.

I found three scripts from Unity3d. com and compiled it to a new, simpler script that was easier to understand and worked faster. I also made the knight’s sword sprite to help out with the artist. In the post-production week, I implemented the sounds and the art sprites. 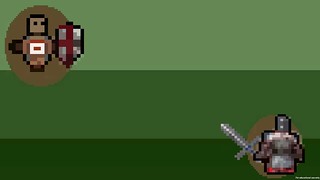 Sam – “Clearly qualified what didn’t make into the game and what did.”

Jack- “You guys did a good job getting a game ready.”

I learned the basics of coding and how to solve the errors that come along with it. Some things I learned were how the class names and file names needed to be the same for the script to work.  Another was making a “Background UI” for the game’s background, not just setting a sprite behind enemy and character sprites. I did this by looking it up on Google and asking for help from people only when I was really stuck.