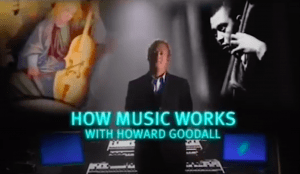 Cuban rhythm has inspired modern music, enough for the connection to be forgotten.

Adding in new instruments slowly (pieces) can have an amazing effect, much like how PJ creates his music. 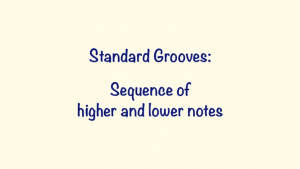 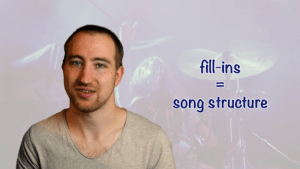 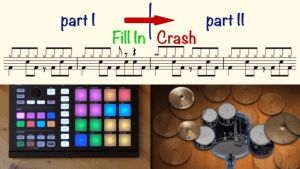 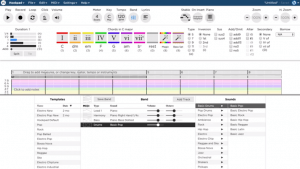 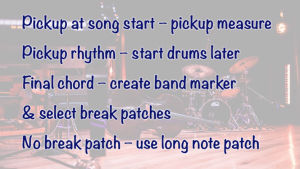 big events generally have big fills, while small events have smaller fills or even none at all.

alternate between big fills and small fills, use them sparingly

Time for the right hand to take center stage (if you are a right-handed guitar player).

Mike Palmisano shows you how to play guitar like a drummer. 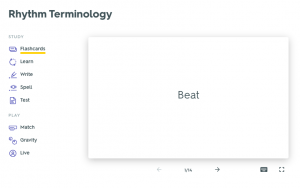 Flip through the Quizlet on Rhythm Terminology flashcards a couple times.

I thought of some music ideas.

Antagonist: the world (time, expectations, myself)

Sub-themes: corporatism, anxiety/bipolar, chasing worries, where I am vs. where I think I am

“Vomiting on my Sweet Sixteen

and time is running out

but I can’t do anything

too slow, too fast

can’t bring out the best in me”

– Hem, after hearing about my idea. 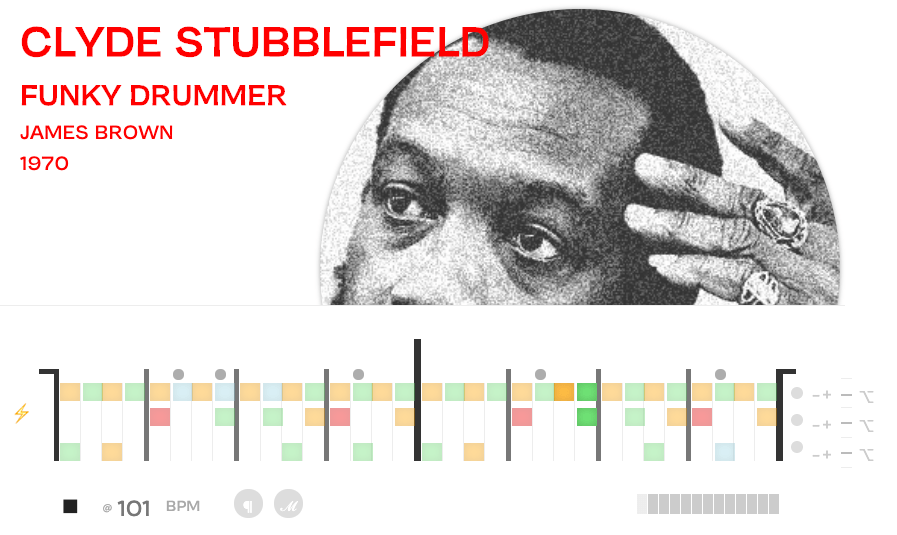 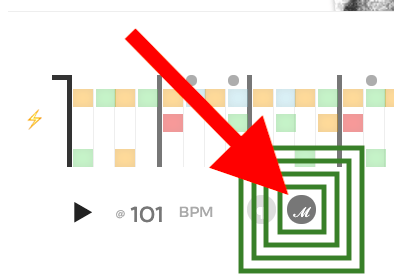 Import it into Soundtrap. 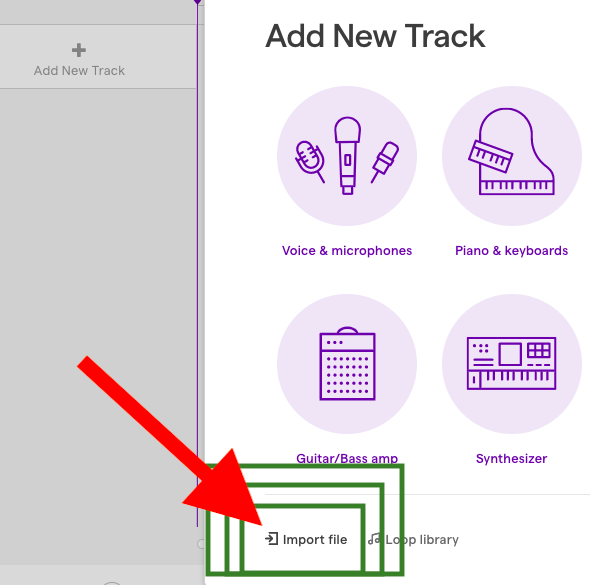 Record a rhythmic guitar strumming pattern over the beat. 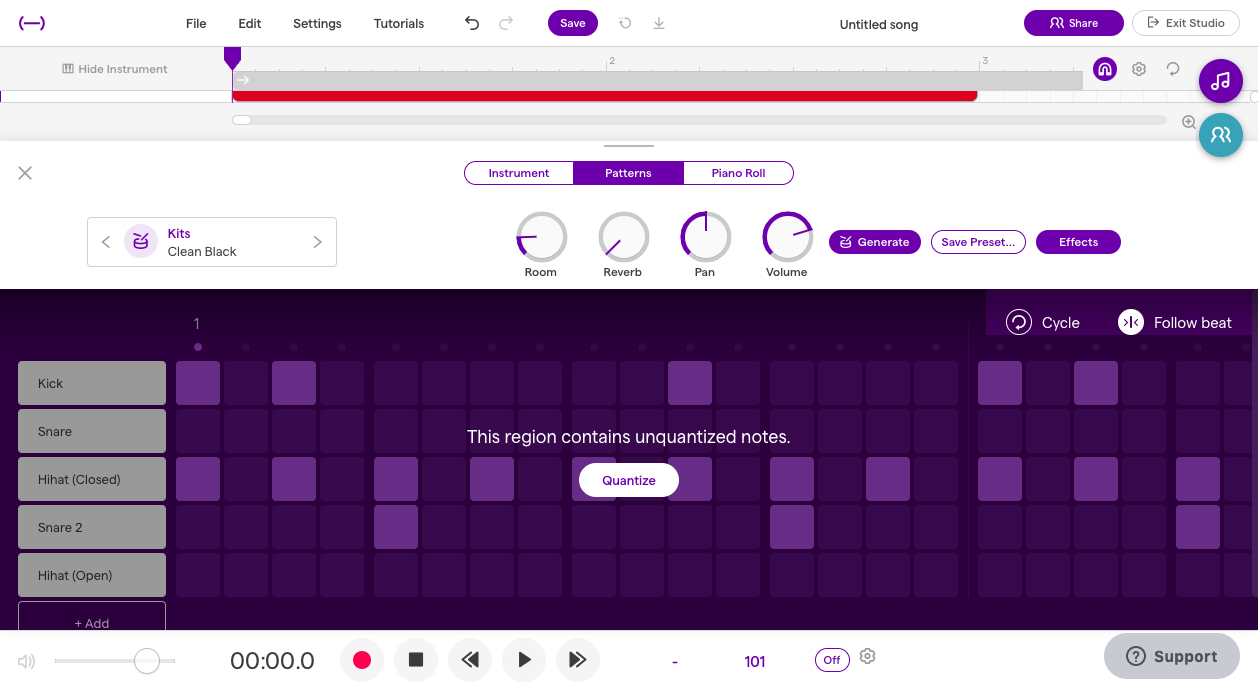 Watch Mr. Le Duc’s Tutorial for Exporting and Importing MIDI Files with Funklet, HookLab, and Soundtrap, if you get stuck with any of these steps.

Funklet is pretty cool- I found myself putting a beat on loop and leaving my blog post to go chat with my friends. I also learned how beats work together to create rhythm, which is something I had no exposure until now.

I did multitudes of things relating to the composition of harmony in music.

A note on an instrument has multiple frequencies, contributing to its rich sound.

“Four Chord Theory” explains that there’s a set of 4 chords that can pretty much work in most major pieces of composition. 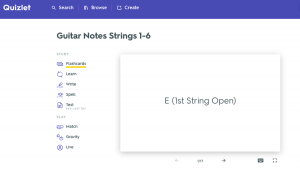 Think about the Tonic (1 chord) and the Dominant (5 chord) and how they create push and pull, tension and release in composition. I experimented and came up with a motif. 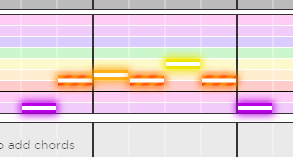 I learned the basics of GarageBand, and the structure of music composition through seeing PJ go through his own process for the SpongeBob Remix we’re making.